Completion of a three-year European project for pulmonary diagnosis of early-born children. 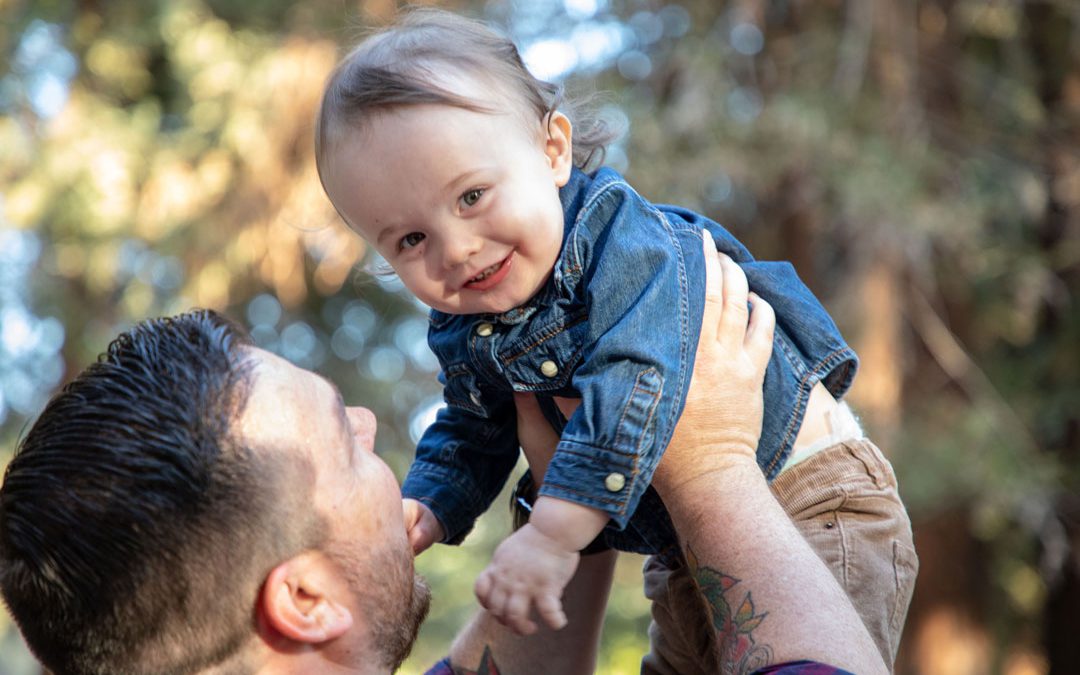 Since 2015, Neola Medical has coordinated a three-year research project funded through the European Eurostars Program – Neo-Lung. Collaborative partners in the project have been Lund University in Sweden, the Norwegian company Norsk Elektro Optikk, and the German laser company Nanoplus. The project is officially closed on 31 December 2018, but on 19-20 November, a final meeting of the project was held in Lund. At the same time, a clinical study is concluded as part of the project at Skåne University Hospital in Lund. The project has been a great success and there are now plans for further cooperation.